Historic Trip To London For Our U’13 Football Team 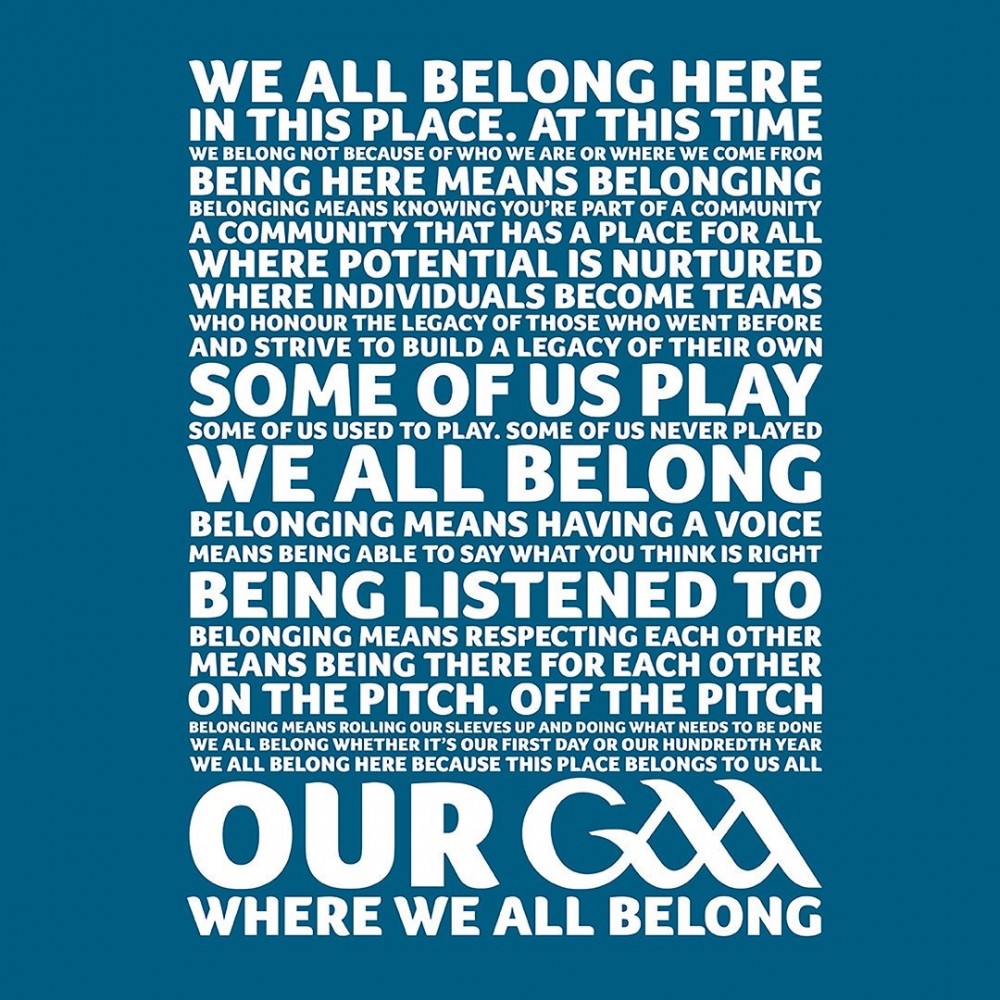 Very best of luck to Rhode U’13 Footballers who are travelling to London to take part in the Peter McGlynn Tournament this Friday May 3rd and returning Sunday May 5th. 19 young boy’s , 22 adults including coaches are traveling to the Tournament we hope they have a great weekend.  On Thursday Night last the Team and management were  presented with  Twelve’s Rhode Club Gear for the Tournament which was sponsored by the club.  Much fundraising took place over the last few moths and much praise must go to the Team & management, Minor Chairman & Secretary , most especially parents  and those who supported the St,Patrick’s Day Parade bucket collection and the Easter Raffle which took place on Easter Saturday. Special thanks to those who also gave sponsorship for the Trip Intel Grant Match Scheme The Intel organisation contribute to clubs & societies based on their voluntary hours their employee’s give to their chosen club A Massive thank you to Rory Swaine for choosing the under-age club trip for your wonderful sponsorship. . Rhode GAA  for the Twelve’s Gear, Derrinstown Stud- Cathal Swords, Robert McDermott

Rhode Junior Footballer’s had a 1-14 to 2-07  win over Tullamore in O’Brien Park  on Saturday evening last. It sets them up nicely ahead of the first round of championship on May 10th.

Offaly GAA Easter Camp
Over 30 kids aged between 6-10 took part in the Easter camp in Fr.Dowling park Rhode last Tuesday and Wednesday. It was wonderful to see so many kids enjoying themselves and showing and improving their footballing skills. Many thanks to the Offaly GAA coaches for great work with the kids over the two days.

U’13 Football League
Rhode U’13 Footballer;s played out a thriller of a game on Friday evening last defeating neighbor;s Edenderry on a score-line 2-7 to 1-08.

At Christmas 2018 we had Players of the Faithful the documentary of the ‘Greatest one in a row of all times’ al la Paul Rouse. This documentary was very well received both in Offaly and nationally.

Following on from the interest there have been many requests for a ‘replica’ 1982 Offaly Jersey. Offaly GAA County Board in conjunction with the 1982 winning team, O’Neill’s Sportswear and Colgan Sports are pleased to announce that the Offaly 1982 replica jersey will be available in May 2019.

The Official launch will take place in the Faithful Fields on Sunday 5th May at 11.30am. Members of the 1982 winning team will be present at the launch.

All the people of Offaly are invited to attend to what will also be the launch of the 2019 Championship campaign for our Senior Footballers and Hurlers. We are calling on all members of the Faithful public to come out and show your support for our the teams ahead of their opening round games against Laois in the Joe McDonagh Cup on Saturday 11th May and Meath on Sunday 12th May in the Leinster Football Championship.

It is a morning not to be missed where you will be treated to tales of old along with a meet and greet with our current players as they bid to get their Championship campaigns off to a flying start.

Senior Citizens/Students (Stand & Terrace)
Purchase full price tickets and on the day of the match they can claim a rebate of €5 when they produce appropriate I.D. at Stile No: 28 Stand and Stile No: 9 (Terrace) PRIOR TO ENTRY INTO THE STADIUM.

Group Pass (Under 16’s) – (Terrace Only)
Groups Passes are provided for groups of Juveniles U-16 €3 per Juvenile and you are permitted to bring 1 adult free with every ten Juveniles, any additional adults pay full price for their tickets

There was no winner of the Rhode GAA Lotto Draw that took place on the 23rd of April for a Jackpot of €8,000.  The numbers drawn were 5 17 18 21.  The club would like to thank all those who supported the draw and thanks to Doyle’s for the use of their premises and for their help and cooperation.  The following matched three numbers and received €70 each.
Kieran DunneRosemary MuldoonJoey Hannon

Get well wishes are extended to all of the people of the parish who are ill or hospitalised at the moment especially our own John Beezy Glennon who underwent an operation on Friday last. Hope to see you soon Beezy.