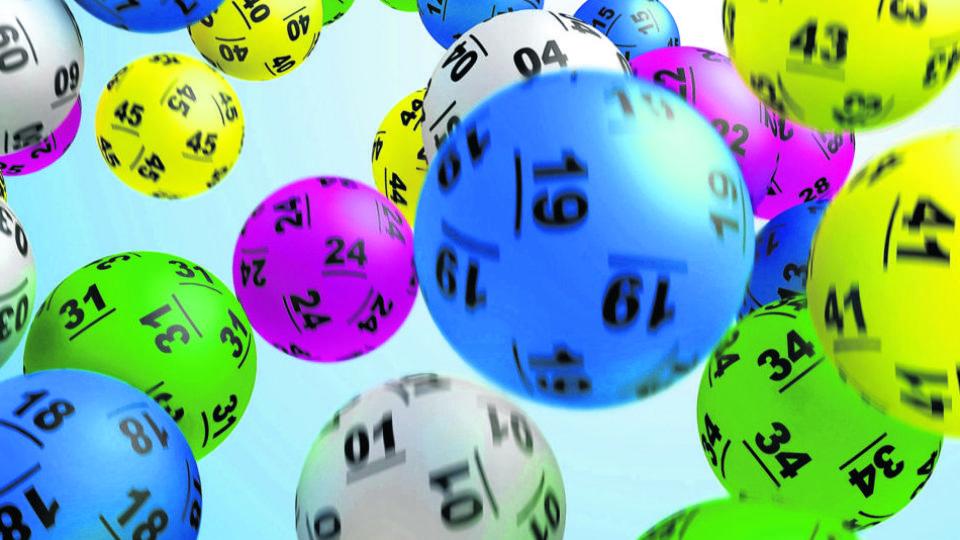 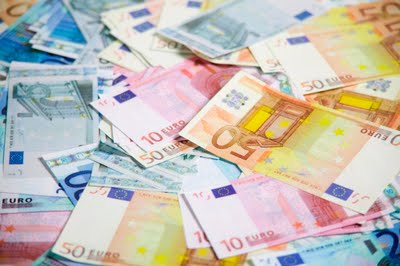 The Club would like to thank all who the lotto during the year the promoters, especially those who brought tickets each week and the three pubs for their help and cooperation and for the use of their premises. We look forward for your continued support in 2014 and finally to the members of the lotto team who look after the smooth running of the lotto each week.

The club wishes all in the parish a bright, healthy and prosperous New Year and look forward to your continued support which is very much appreciated and wishing all our teams the very best as they strive for success in 2014.

Membership of the club is now due and can be paid to any of the club officials who are as follows Patricia McManus, Mary Hannon, Jody Kilmurray, James Murphy, Ger Noonan and John Glennon. Subscriptions are as follows

The Offaly GAA Awards Night takes place on Saturday the 11th of January in The Bridge House who also sponsor the event. Rhode have had great success lately in this prestigious event and this year is no exception with Rhode’s Paul McPadden getting the Under 21 football award with his wonderful displays for the parish side St Michael’s great win in this year’s Under 21 Championship win as he captained the side he led by example been the top scorer on 1-14 in the three games played. He also represented the club at county level in this grade for the past couple of years. Tickets for the night can be obtained from John Glennon 087 2715 804.

The Rhode Og Minor Club are holding a 5 a side Christmas soccer tournament at St. Brigid’s GAA Ground on Sunday the 29th of December.

A group based tournament with top teams through to semi finals.

Each team will pre-pay €40 for entry and there will be prizes for victorious team.

Penalty shoot out and side events with shop on the day.

A fun day to raise money for the Parish Minor and U16 teams.

There will be a pre Christmas eve raffle for a Christmas hamper and lines will be available for only €2.