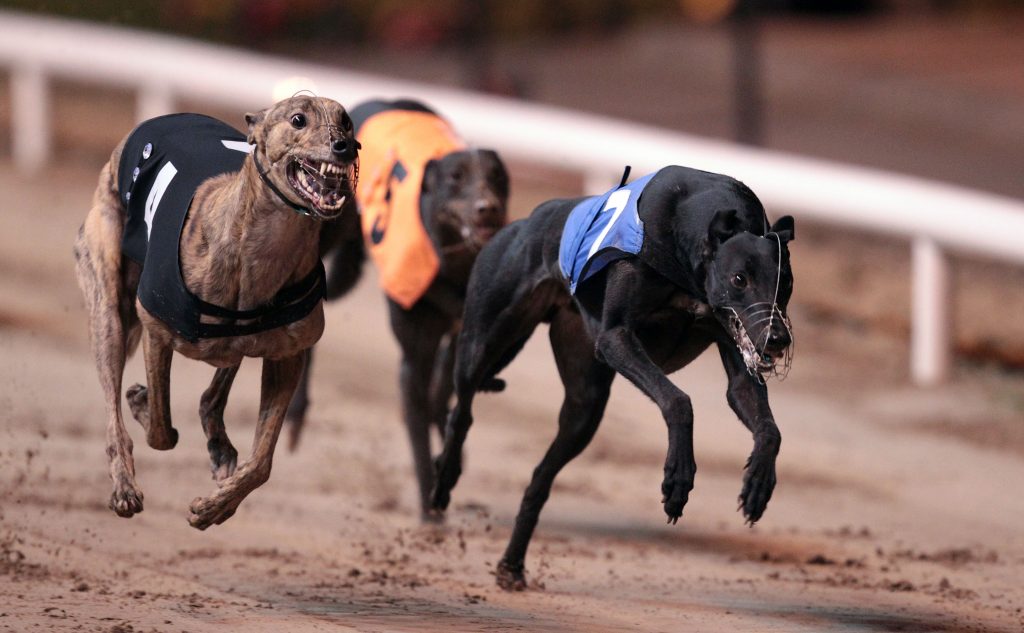 Rhode GAA Club held its fundraising night at Mullingar Greyhound Stadium on Saturday night and the club were like to thank all those who attended on the night, sponsored races, adverts and who sponsored dogs. Thanks is also expressed to Mullingar Greyhound Committee for their help and cooperation in the smooth running of the night. Special thanks to track manager for his great help, thanks is also expressed to the members of the club for their great effort in making the night a success. The following are thanked for their race sponsorship
Race 1 sponsored by
The Patron SVS Ger and Brian Smullen

The following are thanked for their advertisements on the night

Brian and Helen Killeen Daybreak and Post Office Rhode Co Offaly apologies is expressed to Brain and Helen for their advertisement omitted on the programme on the night. They are great sponsors of all the clubs activities down the year

Rhode Under 16 footballers got back on winnings ways in the league when they recorded a 0-12 to 0-4 win over the unbeaten team in the group Kilcormac/Killoughey in Rhode on Tuesday evening.
Rhode Division 3 footballers gained another brace of points in this year’s league when they received a walk over from Gracefield on Friday evening this game was due to be played in Rhode.

Offaly Minor Hurlers play Wexford in the quarter final of the Leinster championship on Saturday in Wexford Park.

There was no winner of the Rhode GAA Lotto for the week ending 28th of April for a Jackpot of €15,000. The numbers drawn were 3 21 24 28 . The club like 6to thank all those who supported the draw and thanks to Killeen’s for the use of their premises and for their help and cooperation. The following matched three numbers and received €70
Barney Scally, Laurencetown Rhode
Ann Nolan, Dunville Rhode
Damian McGuinness, Laurencetown Rhode
The Rhode GAA Lotto is the main source of income the club has and now you can play online though our website. The good news is when you play the lotto online you are entitled to free draws, for example pay for seven draws receive the eighth one free, pay for fourteen draws receive two free and so on. In other words, the more you play the more free draws you are entitled to!!

Sympathy is extended to the Coyne family of Ballinabrackey on the death of Phil whose remains were interred to Castlejordan on Monday. The deceased was mother of Marian O’Gara Fahy Rhode. May she rest in peace.