Three Player from 1964 To Be Honoured 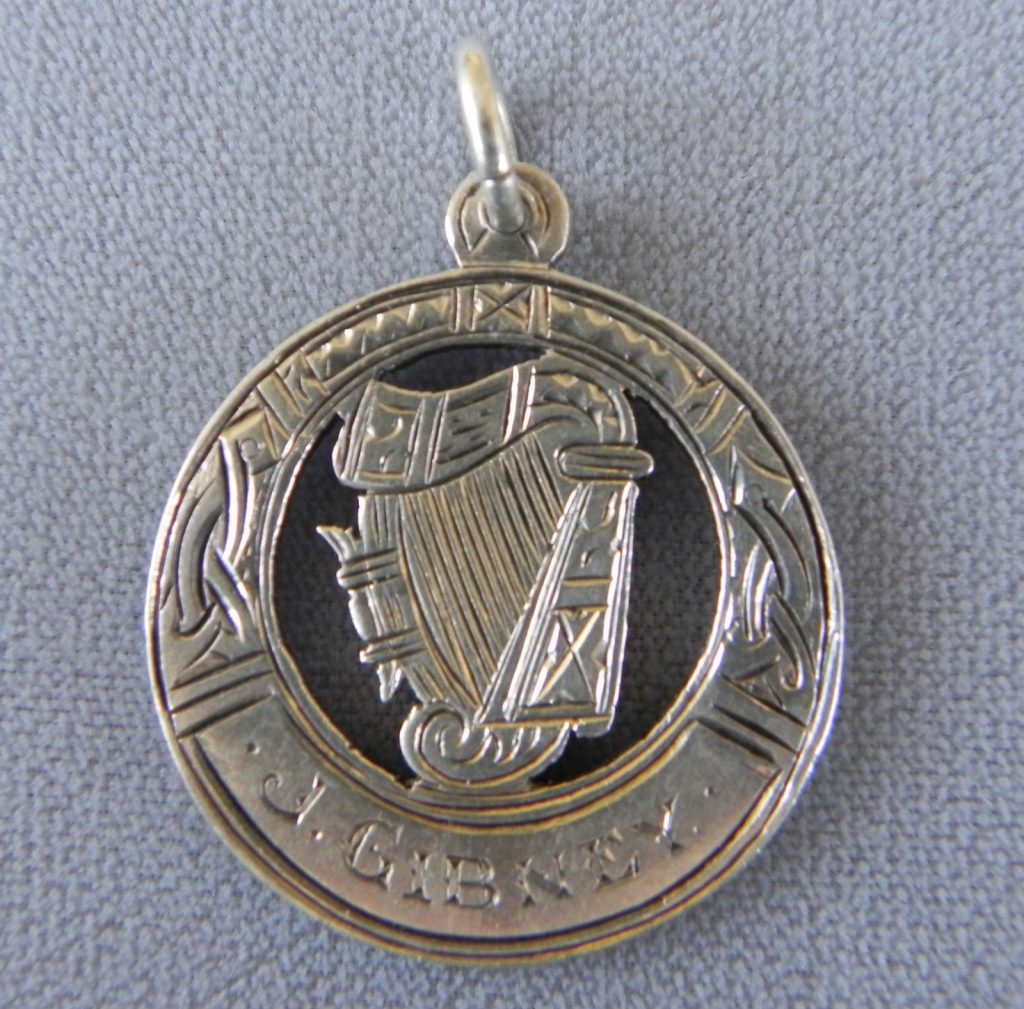 The Rhode GAA Club dinner-dance and presentation night will take place in the Bridge House on Saturday 21st of March.  The meal will commence at 8pm sharp.  The presentation of the 2014 Offaly Senior football championship and the 2013 Under 21 championship medals won by our parish team St Michael’s will be presented will by a special guest and music will be by the very popular band The Secrets.  There will be a drinks reception at 7.30 with the meal being served at 8pm sharp.  Tickets are priced at a very reasonable €25 and a great night is assured.  Tickets will be available for purchase from each Thursday night from 8pm to 9.30pm in Killeens or by contacting John Glennon 087 2715 804, Seamus Maguire 087 9553 520 or Patricia McManus 087 6812 860 or by contacting any of the committee.  Admission is by ticket only.

Also at the Dinner Dance the three Rhode players who were part of the historic Offaly Minor team of 1964 who won for the County it’s first All-Ireland title which they beat Cork in that never to be forgotten final.  Eugene Mulligan was on the half-back line, Jody Gunning was on the half-forward line and the late Mick Byrne was corner-forward will be honoured on the night.

Offaly Senior footballers play Wicklow in the third round of the football league Division 4 this Sunday in Aughrim.  There are a number of players from the club on the panel.

Rhode Senior footballers suffered their first defeat in this year’s league when on Friday night they were beaten 0-9 to 1-3 by Clara.

Rhode Under 16 footballers were beaten by Kilcormack/Killoughey in Rhode on Wednesday night on a 9-9 to 3-9 score line.  The referee was Martin Carthy of Walsh-Island.

Offaly Senior hurlers suffered their first defeat in this year’s league when they were well beaten by Wexford in O’Connor Park on Sunday on a 2-14 to 0-11 score line.  Offaly’s next outing in the league is against Waterford on Sunday the 8th of March in O’Connor Park.  It will be a double header as Offaly footballers play Leitrim in Division 4.

There was no winner of the Rhode GAA Lotto for the week ending 16th of February for a Jackpot of €15,000.  The numbers drawn were 22 23 24 27  The club would like to thank all those who supported the draw and thanks to Killeen’s for the use of their premises and for their help and cooperation.  The following matched three numbers and received €50 each.  Next week draw will take place in Doyle’s

The club extends get well wishes to all the people of the parish who ill or hospitalised at the moment especially to Brendan O’Toole, Liam Swaine, Paddy Mooney, Clare Quinn and Derry Nolan.  They are all wished a speedy recovery.

Sympathy is extended to the Farrell family of Daingean on the death of their mother Trese who died on Friday last and whose burial took place on Sunday in Daingean cemetery.  The deceased was the mother of Tommy Farrell of Rathcobican Rhode.  May she rest in peace.  Sympathy is also extended to the Nolan family of Portarilngton on the death of their mother whose remains were interred to Portarlington cemetery on Monday.  The deceased was a sister of Mrs Nancy Murphy of Laurencetown Rhode.  May she also rest in peace.