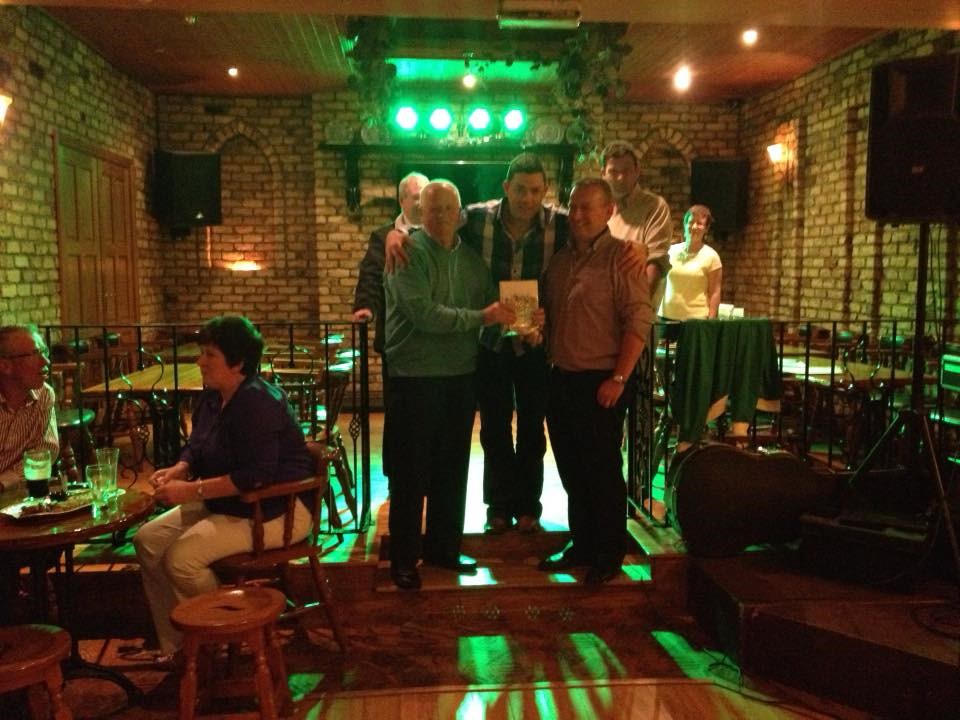 Nike Air Mag Also a thank you to all those who took part and sponsored Tee boxes without you the day would not have been a success. Huge Praise and thanks has to go to the Committee who worked so hard in orgainsising the Golf classic and also to those who helped throughout the day in registering the teams and supplying refreshments Rhode GAA is very grateful for your hard work. Footwear Gears Results of Golf Classic Non GUI 1st Sponsored by John and Alan McNamee, MAXMARBLE Winners – Colm Killen, Michael Brereton, Ken Farrelly , Mark Cole 2nd Sponsored by COLGAN SPORTS Winners – Mark Hynes, Brian Merrick, Ger Brady, Karl McInerny 3rd Sponsored by Portarlington GC and Starry Winners – Oliver Murphy, Christy Murphy, Stephen Murphy, Liam Claffey 4th Sponsored by Niall McNamee, 12’S Winners – Christy Swords, Joe Conlon, Brian Foley , Charlie Conroy GUI 1st Sponsored by Bridge House Hotel Winners – Danny Walsh, Moira Walsh, Sinead Walsh , Mick Carey 2nd Sponsored by Ger Hall, Edenderry Golf Academy Winners – Vincent Murphy, Joe Kellagher, Martin Dooley, Angela Murphy 3rd Sponsored by Castlebarna Golf Club Winners – Eugene McDermott, Shane McGuiness, Fergal McKenna, Anthony McCrane 4th Sponsored by Highfield Golf Club Winners – Seamus Darby, Richey Connor, John Guinan, Pauric Dunne Long Drive Dermott Murphy Nearest the Pin Conor McNamee     U, 14 Championship A Quarter Final Ferbane/Belmont 4-30 Rhode 1-3. KOBE 11 Rhode U,14 footballers were comprehensively beaten by a very powerful Ferbane/Belmont side in the Quarter Final of the A championship on Monday night last at a well presented grounds. Goedkoop Nike Air Max Ferbane/Belmont were a far bigger side physically but in fairness to the Rhode lads they never gave up trying. Air Force Falcons Jerseys They have to be congratulated for the great work they put in all year under the guidance of the excellent management team of Pauric Dunne (Manager) and his selectors Colm Spollen and Anthony Murphy. Thanks also is Expressed to John and Orla Kilmurray of Eden Decor who sponsored the team.       Intermediate Football Championship Rhode 4-12 ShannonBridge 0-12 Rhode Intermediate Footballers secured their 7th point in this years Championship when they had a fully merited 4-12 to 0-12 win Over Shannonbridge at a well presented Tubber Pitch on Thursday evening last in a game played under lights.

NIKE AIR MAX 2018 Rhode led at the interval by 3-5 to 0-7 the goals coming from veteran Roy malone who scored two goals, Donal Hickey and Niall Coles goal in the second half sealed the issue. Rhode however failed to reach the semi-finals as Cappincur were defeated by Erin Rovers on Saturday evening in Tubber by 2-12 to 2-9 which means Cappincur, Daingean, Erin Rovers and Bracknagh go through to the Semi- Finals. Timberland Femme     Senior Football Championship Rhode 0-16 Ferbane 0-9 Rhode senior Footballers qualified for the Semi-finals of the Offaly Senior Championship for the 17th time in eighteen seasons after they defeated Ferbane in Tubber Friday evening last. ffxiv gil Rhode laid the foundation for the win wih the help of the breeze in the first half and led at the interval buy 0-11 to 0-2. nike air max 2016 online Ferbane Tryed very hard in the secong half but in the end Rhode prevailed by 7 points and now meet Clara in the Semi-final while Edenderry and Tullamore meet in other semi-final. air max 90 pas cher Both games will take place in O’Connor park Tullamore on the 27th of September.     Minor B Football champinship Quarter Final NA Fianna 1-11 Rhode 0-9 Rhode Minors were beaten In this years Minor B Quarter Final on Sunday morning last in Daingean. Rhode led by 1 point at half time but unfortunately could not keep the work ethic up and missed a few chances and were beaten by Na Fianna 1-11 Rhode 0-9. Burberry Sweat-shirt The Minors have to be congratulated for the Great work and commitment shown throughout the year under the excellent guidance of Rhode Footballer Anton Sullivan (Trainer) Selectors Pat McManus , Bill Glennon and Keith Dunne.     Congratulations Massive Congratulations To Rhode Stalwart Brian darby and his wife Paula on the birth of their baby boy on saturday morning last. We here that the football boots have been got and fit him perfectly !!   Congratulations To Rhode U,14 Ladies Who won the U,14 Championship Captain of the Team is Aoife Mcmanus Daughter Of Pat and Patrica Mcmanus and Rhode are manged by our veery own Minor Chairman Cathal Smyth.   Hard luck to Offaly ladies Footballers who were beaten by KIldare in the Intermediate All Ireland Semi -Final at the weekend . canada goose borden bomber   Fixture U,16 A Quarter Final Monday 14th Rhode V St.Broughan 8pm Geashill   There was no winner of the Rhode GAA Lotto for the week ending 30th of August for a Jackpot of €15,000.  The numbers drawn were 7- 8 -18-22.  The club would like to thank all those who supported the draw and thanks to Otooles for the use of their premises and for their help and cooperation. The following matched three numbers and received €70 each.

Canada Goose Femme Katie Quinlan C/o Declan Curly Derek Stones Ballyburly Rhode Co Offaly Sinead Byrne Leitrim Rhode Co Offaly The Rhode GAA Lotto is the main source of income the club has and now you can play online though our website.  The good news is when you play the lotto online you are entitled to free draws, for example pay for seven draws receive the eighth one free, pay for fourteen draws receive two free and so on.  In other words, the more you play the more free draws you are entitled to!!   Get Well wishes are expressed to all the people of the Parish who are ill or hospitalised at the moment especially to the Iron-man himself Paddy McCormack who was Hospitalised last week with a foot ailment. All in the Club wish Paddy all the best and wish him a speedy recovery. Get well wishes are also expressed to Agnes Hope and John Murphy who were hospitalised recently. Cheap Nike shoes UK   Sympathy is extended to the Cassidy Family of Toberdaly and the Flynn Family of the Wood of O Ballycommon on the death of their brother Seamus Flynn in England last week. Nike Air Max Thea Homme Noir The deceased was a Brother of Mrs Bernie cassidy of Toberdaly Rhode and Tom Flynn of Wood Of O Ballycommon who drives the buses for the Rhode Club.