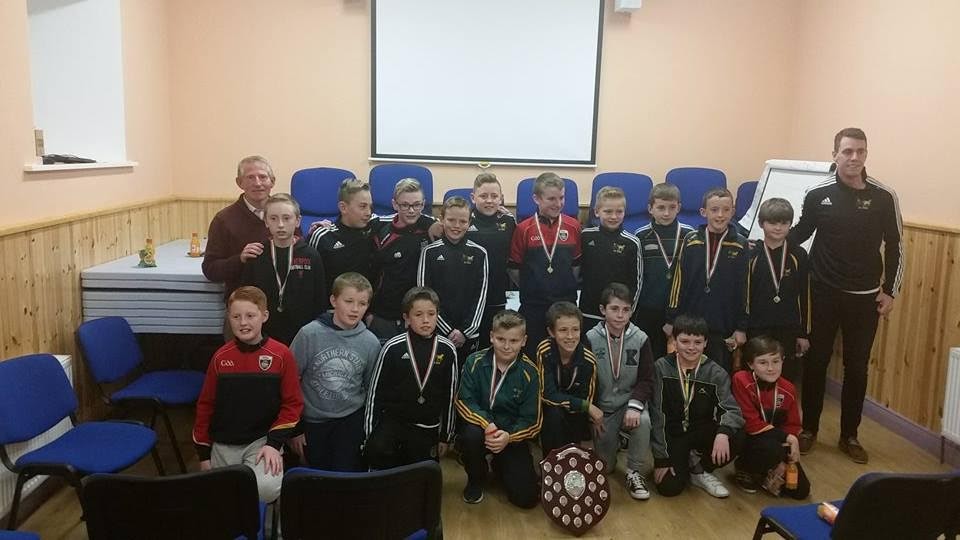 1975 Reunion An excellent night of chat reminiscence of games and club activities of 40 years ago were all the rage at The reunion of the victorious 1975 Senior and u,21 Champions which took place last Saturday night in Doyle s lounge with a massive crowd in attendance. Air Jordan 4 Uomo All were welcomed on the night by Club chairman Seamus Maguire and the M.C on the night was Jody gunning who played a pivotal role in the 1975 victory as a player. Both teams as well as club officials and team management of 1975 were presented by a specially designed pen from the club to mark the occasion. Air Jordan 1 Senior Captain of 1975 Tom Darcy was also presented with a deserved memento in recognition of the occasion. Those who addressed the function on the night were team captain Tom Darcy, Senior and U,21 manager Paddy Kerrigan, Former chairman (1975) Gerry Reidy and Current Chairman Seamus Maguire. The Club would like to thank all who attended the night especially the players, club officials and team managements Thanks is also extended to the local press for their attendance and coverage of the event. Canada Goose Shelburne Parka Camera man Vincent Mcevoy who is always on hand for Rhode GAA on Saturday night and over the years. Tommy Doyle and staff for their help and co-operation along with the lovely food served and wonderful music of Declan feery. VALCLEAN2 CMF All in all it was a wonderful and nostalgic night thoroughly enjoyed by all.   Rhode Parish boys Cumann Na MBunscol Presentation On Friday night last the Rhode Parish Cumann Na MBunscol received their medals from Rhode and Offaly Star Niall McNamee. Opening Proceedings in front of the many proud parents and supporters alike Stephen Darby (Team Manager) welcomed all to the presentation explain that he was delighted to be back to celebrate their two in a row which seen them meet Edenderry for second year also and that they are great bunch of lads with great skill pointing out it is key to practice as much as you can. new balance store buenos aires AIR MAX 2017 Stephen asked Niall McNamee to make the Presentation to the boys and one by one the lads were met with applause as they collected their medals. Niall then spoke of his delight to be asked to be in attendance and that it was a huge achievement for the lads as it not easy to win championships. Niall added that it always great to see the kids coming along and to continue training and practising and more great days will be ahead and more importantly keep enjoying it and making friends. next up was Chairman Seamus Maguire who thanked Niall for his attendance went on to congratulate the boys on their great achievement saying it was important to celebrate when successful as will not always be winning. Nike Air Max BW Femme Air Jordan 3 (III) Seamus thanked all those who made this possible The teachers who trained the team, parents for their support and all those in the club who made this night possible and give the schools great support special thanks was given to Rhode under-age secretary Tracey Murphy for her great work. Owa Odighizuwa Stephen Darby then finished the evening by thanking all for attending and informing them of tea and refreshments afterwards. Sweats à Capuche The Club was Thanked for its great role in supporting the school teams with every type of support necessary. It was a wonderful evening which all enjoyed especially the young lads. hogan scarpes Nike Air Jordan The club would like to thank all who made the night possible and the teachers who put in all the hard work. team manager master Stephan Darby, Mr Guilfoyle, Mr wynne, Mr Kiely and Mr Brady. Club officials who attended and put in great work and last but not least the Parents for your fantastic support.   Team Panel: Toby Buckley, Eoin Smith, Ben Kennedy, Evan Farrelly , Sean Choudery, Barry Dunne, Dylan Kilmurray ( Captain) Shane Murphy, Gary Kiernan, Jack Murphy, Eoin Dalton, Michael Culloty, Cian Conroy Ryan Quinn, Derek Lowry, Shane Duffy, Ross Kellaghan, Noah Swaine, Jake Molloy, Liam Walsh, kaylum scully, Regan Kelly, Mark O’Meara and Matt Heavey . Rhode GAA Under-age training Notice Under-age training will move to Rhode GAA Hall for the Winter training programme this week. A schedule of times will be organised and sent out to all involved and parents. New Balance Goedkoop Last Saturday morning Rhode warriors and U,8s trained in the hall and there was a huge turnout.   Appointment of Rhode GAA Senior Manager Following Rhode GAA Committee Meeting last Tuesday night Rhode stalwart Paschal Kellaghan has Officially been ratified as the new Senior manager for the year ahead. Womens Nike Air Max 2017

The Club wishes Paschal and his Back-room team the very best of luck for the year ahead. 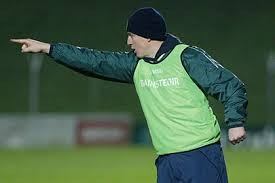 The Clubs AGM is on Friday the 4th of December in Rhode GAA Hall 8pm. All members will receive notice in the Post this week.

Leinster Club Intermediate Championship Well done to Rhodes Tom Coffey who has managed Athlone to the Leinster Club Final after a semi-final win over Glynn-Barntown of Wexford in Wexford.

The Offaly GAA Convention will take place in O’Connor Park Meeting room Tullamore on Tuesday the 8th of December 2015. Convention delegates will be elected at the Clubs AGM

Leinster Junior Club Hurling
Very Best of luck to Lusmagh hurling team who play Trumera (Laois) in the Leinster Championship next week at home in Lusmagh GAA grounds Sunday next 2.00pm.
Lotto
There was no winner of the Rhode GAA Lotto Draw that took place on the 9th of November for a Jackpot of €15,000. Adidas Goedkoop The numbers drawn were 1 6 14 25. Asics Gel Lyte 3 Femme Bleu The club would like to thank all those who supported the draw and thanks to Doyle’s for the use of their premises and for their help and cooperation. The following matched three numbers and received €50 each Maggie Glennon Liam & Eimear Burke Frostie Dowling Ger Noonan The Rhode GAA Lotto is the main source of income the club has and now you can play on-line though our website. The good news is when you play the lotto on-line you are entitled to free draws, for example pay for seven draws receive the eighth one free, pay for fourteen draws receive two free and so on. Zapatillas ZX 700 In other words, the more you play the more free draws you are entitled to!!

Sympathy is extended to the Groome family of Rhode on the death of their father Martin whose remains were interred in CastleJordon cemetery on Thursday of Last week after 11 o’clock mass in St.Peters Church Rhode .
Sympathy is extended also to the Flynn family Colcor Rhode and Ballinabrackey Co. Canotte Phoenix Suns Meath on the death of their Mother Maisie whose remains were interned in CastleJordon cemetery Saturday afternoon last.
PrevPreviousLotto
NextClub LottoNext