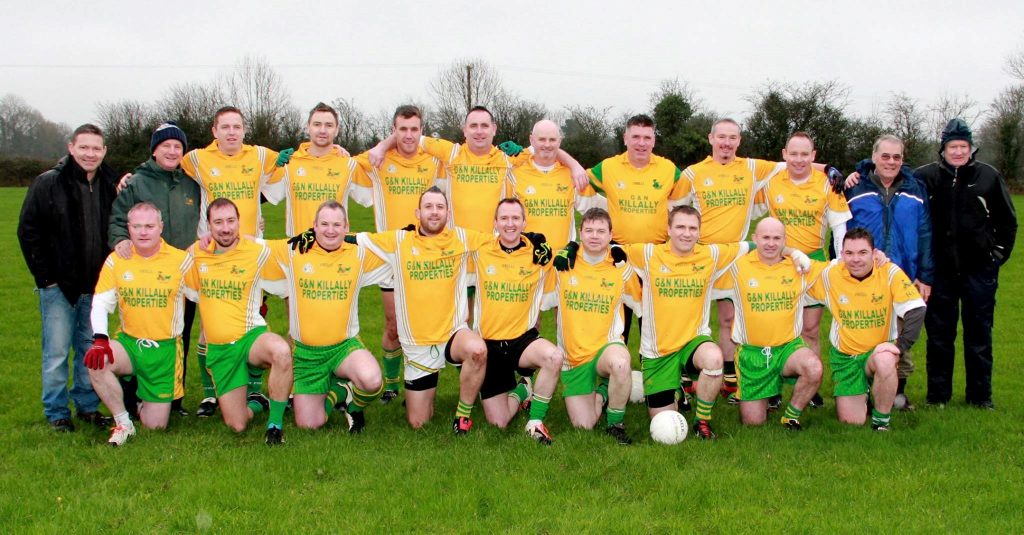 On St. Stephens day the great team of 98 went up against the current great senior team and the battle commenced. Andrew Luck Milwaukee Bucks While the weather conditions weren’t great and there was plenty of Muck flying the 98 team fro the start were out to show the young lads a thing or two. The current team didn’t shy away either but in the end the 98 team had won on a score line of 6-06 to 3.03. There is plenty of talk of a few lads coming out of retirement but talking to a few lads later on in the week some needed new hips. fjallraven kanken outlet We are delighted to announce that we Raised €1,462-00 on the day for Dochas Offaly Cancer Support group. Asics Gel Nimbus 14 męskie There a many people to thank and special thanks has to go to both teams for supporting the event and the senior manager Paschal Kellaghan for organising it. Adidas Ultra Boost Heren adidas zx flux damskie Also on the day a big thank you to the massive crowd who attended the game in such bad weather conditions and the all who collected the Money and the great ladies who supplied wonderful refreshments . Cleveland Cavaliers

It was and enjoyable day and we look forward to next year.

Offaly Senior Footballers have started the year off with a 1pt win over Louth in the O’Byrne Cup . Chaussures Nike The match was due to be played in Dundalk but due to weather conditions in was moved to Darver.

Rhode are well represented on the current Offaly panel which we can expect will go up in numbers as players return to the Offaly fold.

Offaly U,21s got off to winning ways beating Leitrim in the Hastings cup on Saturday last. asics gel lyte 3 pas cher Offaly 1-12 Leitrim 0-13 . Rhode Footballer Ruairi McNamee is our representative on the Offaly U,21 Team .

Offaly Senior Hurlers also got a win under their belt in the Walsh cup as they bet DIT 4-28 to 0-10 in O’Connor Park Tullamore .

Membership is now due and can be paid to any of our Membership officers listed Patricia McManus, Mary Hannon, Ger Hynes, Fionnuala Hickey, Seamus Maguire, Jody Kilmurray, James Murphy, John Glennon, Tracey Murphy , Robert Kellaghan right up to the 31st of March 2016.

The membership rates are as follows:

There was no winner of the Rhode GAA Lotto Draw that took place on the 29th of December for a Jackpot of €15,000. Syracuse Orange Jerseys Tom Brady – Michigan Wolverines The numbers drawn were 4 12 19 26. The club would like to thank all those who supported the draw and thanks to Killeen’s for the use of their premises and for their help and cooperation. The following matched three numbers and received €70 each

The Rhode GAA Lotto is the main source of income the club has and now you can play online though our website. Adidas Stan Smith Dames The good news is when you play the lotto online you are entitled to free draws, for example pay for seven draws receive the eighth one free, pay for fourteen draws receive two free and so on. Nike Air Max 2016 Dames blauw In other words, the more you play the more free draws you are entitled to!!

Get well wishes are extended to all of the people of the parish who are ill or hospitalised at the moment especially Paddy Hope and Cristoir Flynn .