Excitement Builds As Our Strictly Come Dancing Only Days Away !! 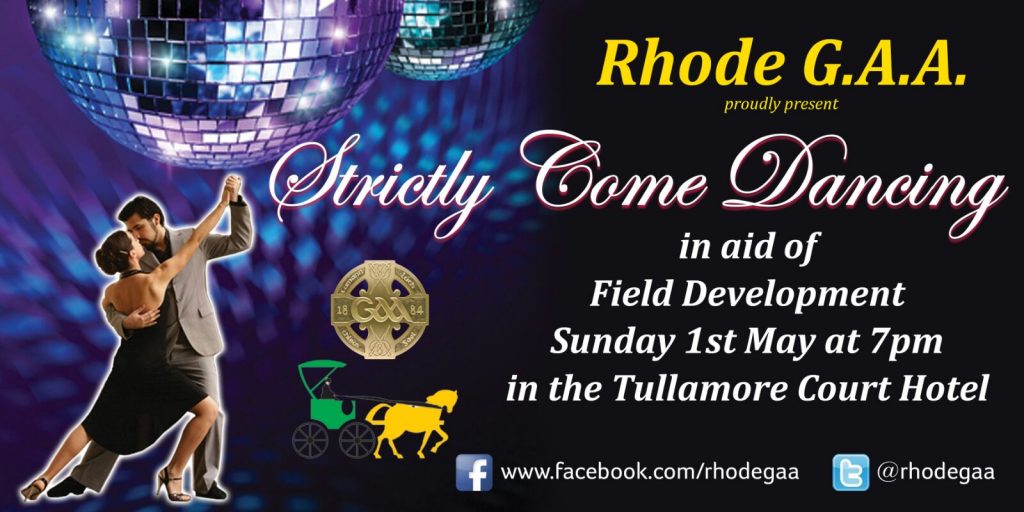 132nd AGM to be held remotely on January 29th