Senior, Intermediate and Junior B In Championship Action This Week 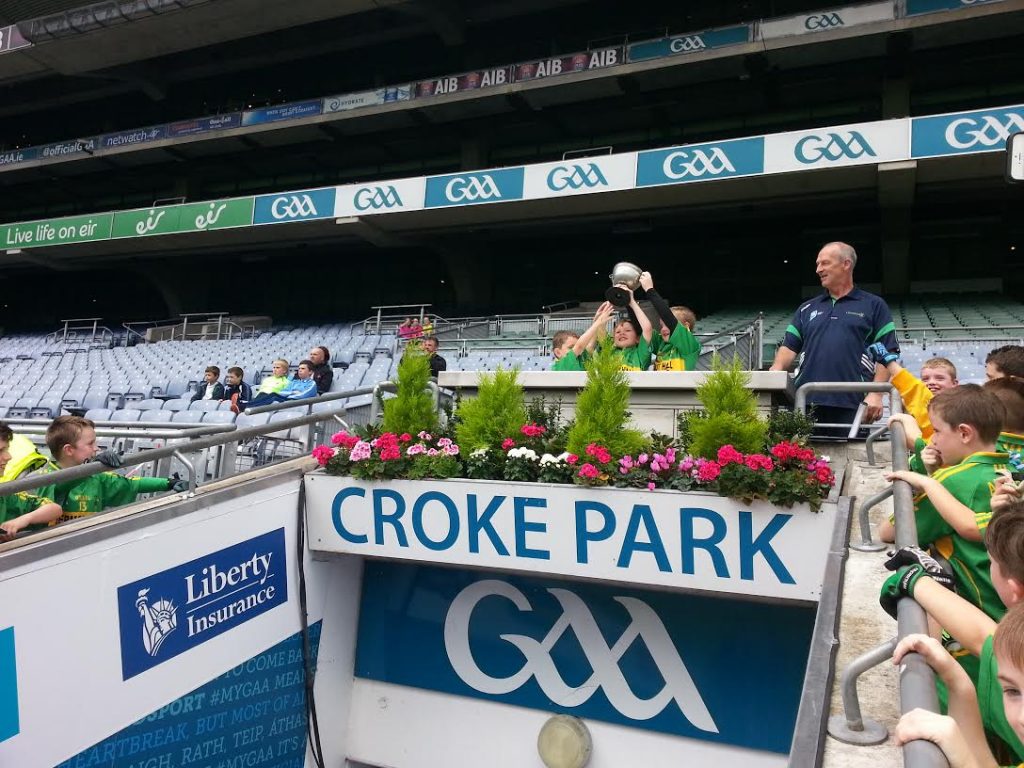 The camp in Rhode is recognised as a top class camp. For further information please contact Tracy Murphy Minor Club secretary or or Offaly GAA Cul Camp organiser/ coach Liam O’Reilly on 087407212. . Nike Air Jordan 11
You can also get further details at gaa.ie/kelloggsculcamps   Hand Ball Well done to Declan Kilmurray who took part in the Irish wall-ball nationals in Mayo at the weekend gone where he won his first two games to reach the Semi-final where he lost out on Sunday afternoon.   Congratulations. Massive Congratulations to Great Rhode supporter Andrew Daly who has been selected to play for the Leinster Special Olympics team in next years National games. Womens Nike Air Max Flyknit

Lotto There was no winner of the Rhode GAA Lotto Draw that took place on the 26th of June for a Jackpot of €15,000. UGG Classic Short The numbers drawn were 8 14 16 26. The club would like to thank all those who supported the draw and thanks to Killeen’s for the use of their premises and for their help and cooperation. Nike KD Womens Shoes The following matched three numbers and received €70 each   Carrie Spollen Stephen Hannon Bernie Moran   The Rhode GAA Lotto is the main source of income the club has and now you can play online through our website. adidas superstar 2 damskie LUNAREPIC FLYKNIT The good news is when you play the lotto online you are entitled to free draws, for example, pay for seven draws, receive the eighth one free, pay for fourteen draws receive two free and so on. In other words, the more you play the more free draws you are entitled to!!   Sympathy Our Deepest Sympathies are extended to wife Josephine, Daughters, Loretto, Therese, Joanne and Mary Sons Billy and Edward, extended family and freinds of Liam Grogan Blakefield house Croghan, Liams Funeral mass took place on Sunday in St,Brigids Church followed by his burial in Croghan Cemetery. May Liam rest in peace.