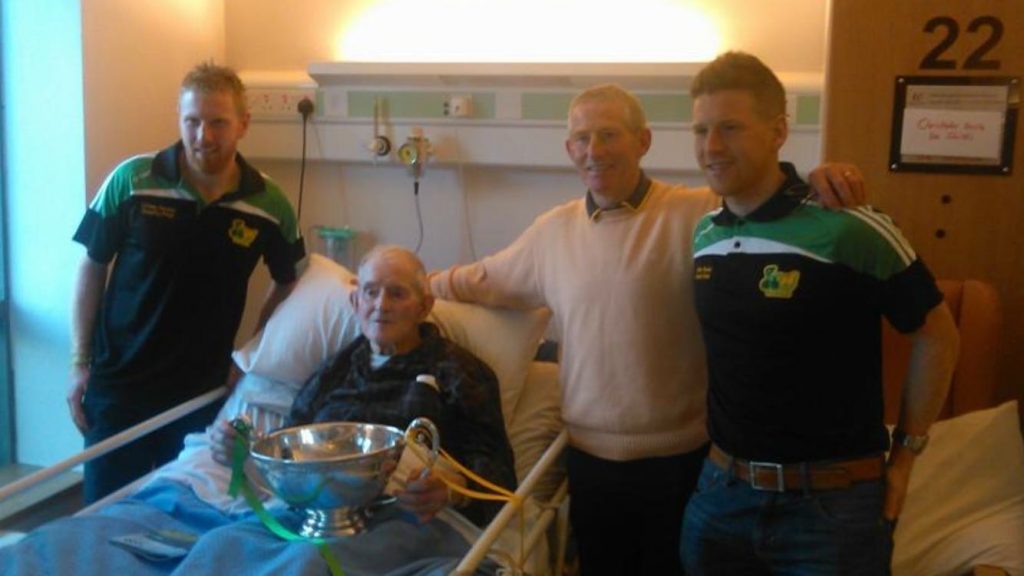 The tournament with over 32 teams participating kicks offs on Saturday 12th of August and we are again delighted to host a number of games on Saturday with teams coming from all over Ireland.   Lotto There was no winner of the Rhode GAA Lotto Draw that took place on the 31st of August for a Jackpot of €15,000. The numbers drawn were 2 24 29 30. adidas neo daily team męskie The club would like to thank all those who supported the draw and thanks to O’Toole’s for the use of their premises and for their help and cooperation. NIKE ROSHE ONE There was no match three numbers. Lucky dip winners received €50 each. Adidas Yeezy 550 Homme   Liam Kennedy Sharon Farrell Mary Murphy Orlagh Heavey   The Rhode GAA Lotto is the main source of income the club has and now you can play online through our website. The good news is when you play the lotto online you are entitled to free draws, for example, pay for seven draws, receive the eighth one free, pay for fourteen draws receive two free and so on. In other words, the more you play the more free draws you are entitled to!!   Sympathy It was with Saddened Hearts on Friday morning last that we learned the news of the passing of fellow Gael and Club President Christy Darby. A wonderful club man Christy served as Club President for over 30 years so it was poignant that club members/ under-age and Adult players past and present turned out in massive numbers to honour the Rhode Gael .While in recent years he was unable to attend games it never knocked his interest and love for it as he was always tuned in to the radio or tv .When you would visit him he fully up to date on Rhode and Offaly GAA matters . It was always wonderful to see the wonderful smile on his face when his grandsons Niall and Brian would bring in the Dowling Cup after a county final win. Christy was one of life’s great gentleman and will be sadly missed by all who knew him is his long life especially his loving family sons Seamus, Stephen, Michael, Sean and Thomás, daughters Mary, Eileen and Anne, grandchildren, great-grandchildren, daughters-in-law, sons-in-law, brothers-in-law, sisters-in-law, step brother, step sister, nieces, nephews, relatives, neighbours and friends. His Funeral mass took place on Sunday morning in St.Peters Church Rhode followed by Burial to the adjoining cemetery. Deepest sympathy also to The Murphy and extended families in Dublin and Rhode on the Passing of James ‘Jim’ Murphy Rathcoole Dublin. Asics Kinsei 5 damskie The deceased is the Brother of the late Club Chairman Sean Spud Murphy, Mary Harnett Tubberdaly , Christy Edenderry and Olive in Kerry.

While Jim has lived in Dublin for many years he continued to keep Rhode in his heart and was a wonderful follower of Rhode Teams travelling to Offaly and beyond to see Rhode play in Championship games ,County finals and Leinster campaigns. His Funeral mass took place on Saturday morning last in the church of the holy family in Rathcoole at 11am followed by burial to New Castle Cemetery. Another great Rhode Gael gone to his Internal Rest .