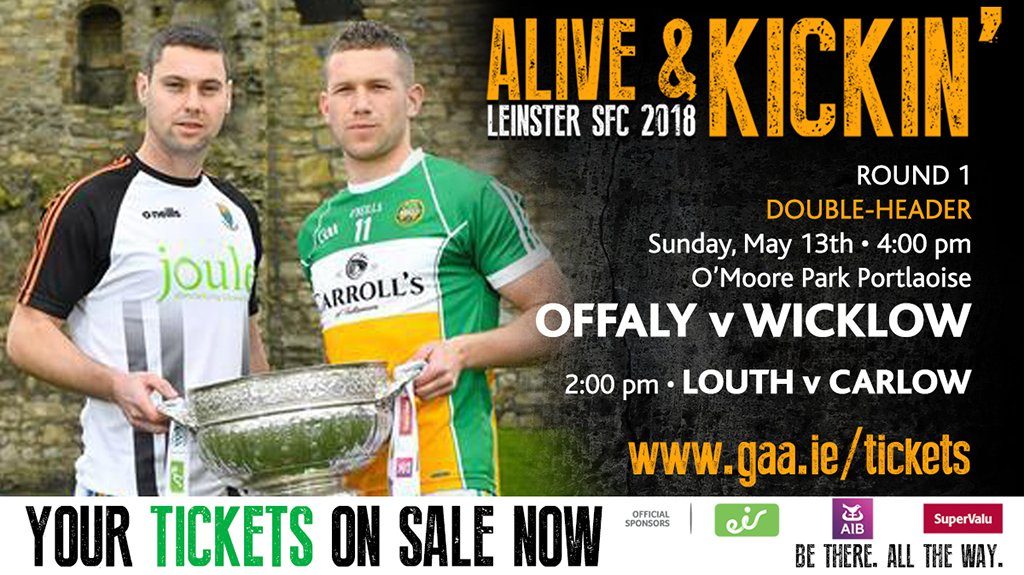 Rhode U,13 Footballer’s Travelled to O’Connor Park  on Monday evening last where they took on Tullamore in which was a ding dong battle throughout and thankfully Rhode finished the game off as Leinster League Champions with the final score reading Rhode 7-12 to 6-06.  It was a truly magnificent evening from start to finish both teams marched around O’Connor Park behind the piper like Giants then both teams standing proudly for the National Anthem. In every way it was like their All Ireland final and it was a game fit for that occasion as both teams gave an excellent display of football.  As the final whistle went the cheer’s of the great Rhode Support could be heard as we congratulated the wonderful boy’s and their management team on a wonderful win.

A massive thank you has to go to the management team of Stephen Darby, Seamus Cocoman, Michael Kennedy, Pauric Murphy, Craig Byrne.

Rhode Junior B footballers travelled to Ferbane on Saturday last it was a close encounter throughout but Rhode were winning for majority  of the game unfortunately Rhode couldn’t hold on and final Score read Ferbane 2-07 Rhode 0-11.

Rhode U,17s took on Gracefield on Monday night last in Rhode defeating them on a score-line of 4-14 to 2-04. Teams played 13 aside.

Very best of luck to Offaly Senior Footballer’s who take on Wicklow in the Leinster Senior Football championship this Sunday May 13th in O’Moore Park Portlaoise. Kick off is at 4pm.

Very best of luck to Offaly Hurler’s who play Galway in the first round of the Leinster Senior Hurling Championship this Saturday May 12th at 7pm in O’Connor Park Tullamore.

Massive congratulations to our U,17 Footballer’s Aaron Kellaghan and Barry Coffey  on making it onto the Offaly U,17 squad which is essentially the minor county team.  Also extra congrats to Aaron Kellaghan who captained St.Joesphs Rochfortbridge to Glory last week as they won Senior Leinster A Hurling final .

Congrats to Oakland’s U,14 Team on winning the North Leinster D final last week beating Mercy SS of Kilbeggan 2-11 to 2-09.

Following on from last years 5k family fun run/walk CLG-Bord Na nog have decided to hold it again this year in which we will be donating half of the monies raised to the Rhode & Croghan Lourdes Fund.

It will take place on Saturday June 2nd with registration taking place at 9;30 am with walk/run taking off at 10am

Lotto
There was no winner of the Rhode GAA Lotto Draw that took place on the 30th of April for a Jackpot of €15,000.  The numbers drawn were 7 19 26 30.  The club would like to thank all those who supported the draw and thanks to Doyle’s for the use of their premises and for their help and cooperation.  The following matched three numbers and received €200.

Get well wishes are extended to all of the people of the parish who are ill or hospitalised at the moment especially our own John Beezy Glennon who is recuperating at home following a small operation on Friday last. Best wishes are also sent to Marie Murphy and Phil Kellaghan.