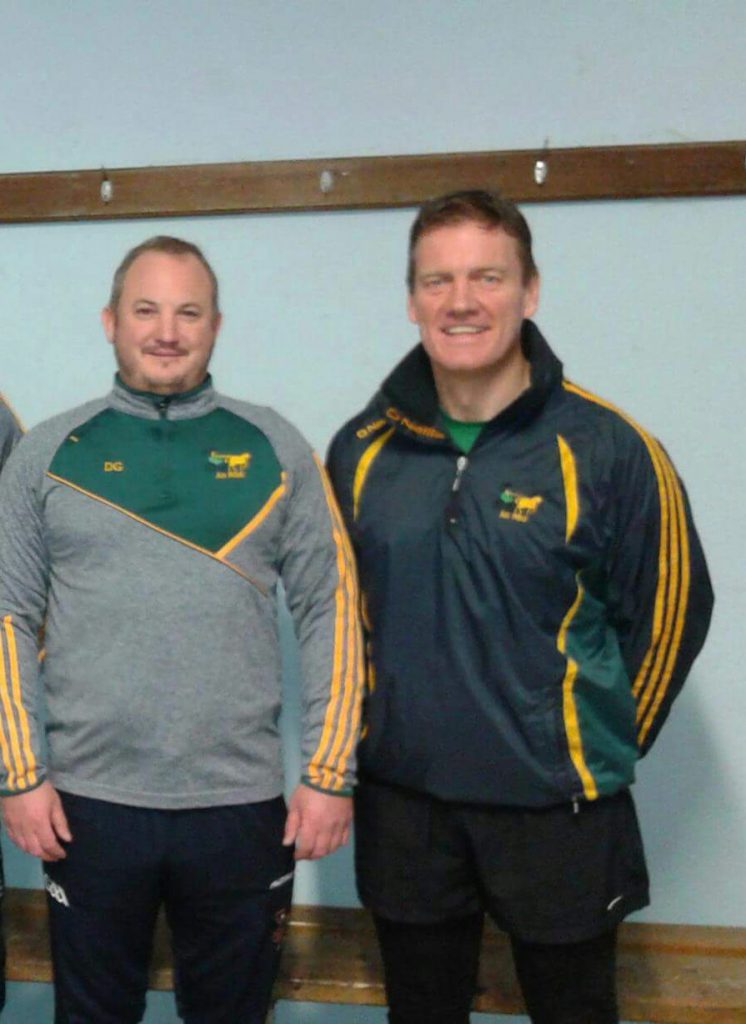 Rhode Junior A footballer’s take on Edenderry on Monday July 9th in Edenderry at 8pm.

Rhode U,13 footballer’s booked their place in the league final with a 5-16 to 3-08 win over Ballinmere/Durrow on Wednesday evening.

Rhode u,15’s were defeated by Tullamore in the white league final Monday evening last  on a score-line of 10-20 to 7pts .

The Semi Final and Finals for the Leinster Community Games takes place in Trim on Saturday July 14th a bus will be leaving Otoole’s Car Park around 8am for the player;s/parents .Should anyone be interested in taking a seat on the bus please contact Declan Curley 0n 0872849584. limited number of seats available.

Hard luck to David Hope who was beaten by Dublin’s Eoin Kennedy 21-15, 21-12 in the Senior singles final on Friday last.

There was no winner of the Rhode GAA Lotto Draw that took place on the 25th of June for a Jackpot of €15,000.  The numbers drawn were 5 8 17 28.  The club would like to thank all those who supported the draw and thanks to O’Toole’s for the use of their premises and for their help and cooperation.  The following matched three numbers and received €70 each.