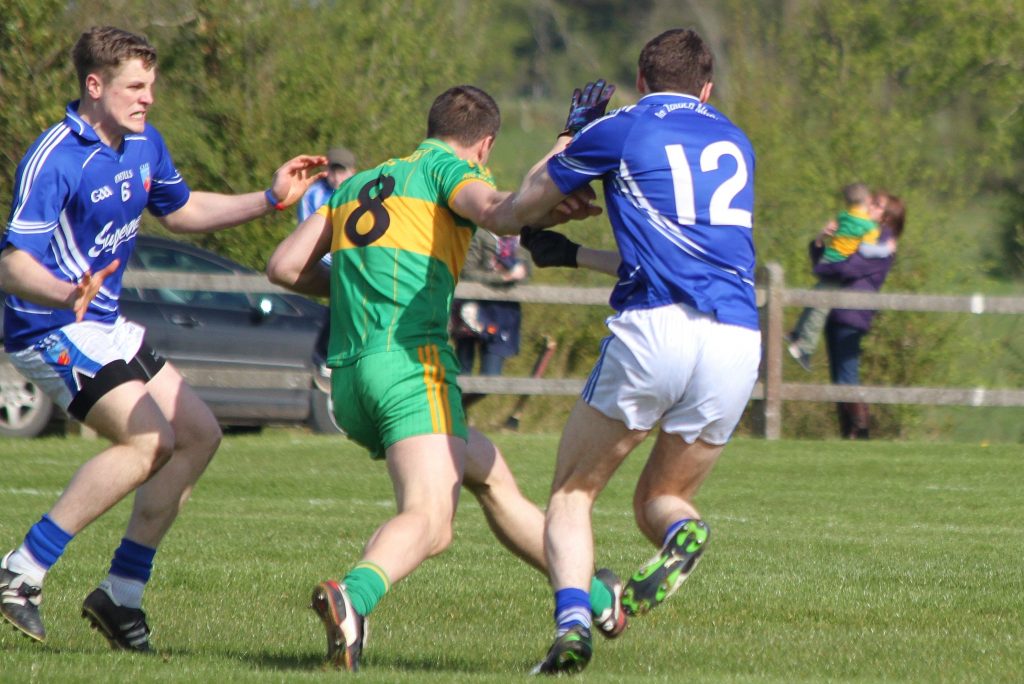 The first round of the football qualifiers draw was made it sees Offaly up against Wicklow on Saturday June 21st. This is an away game for Offaly.

Rhode Senior footballers were beaten by Clara in the 7th round of the league on Tuesday on a score line of 0-14 to 0-9. Rhode’s next game in the league is against Ferbane in Ferbane.

Rhode Division 3 league side were beaten by Clonmore Harps in Rhode on Wednesday evening on a score line of 2-10 to 1-7.

Offaly Senior hurlers were well beaten by Kilkenny in Nowlan Park on Saturday on a score line of 5-32 to 1-18 in the first ever GAA game on Sky Sports. Kilkenny now play Galway in the Leinster senior hurling semi final while Offaly are in the qualifiers.

There was no winner of the Rhode GAA Lotto for the week ending 3rd of June for a Jackpot of €15,000. The numbers drawn were 3 6 14 24. The club like to thank all those who supported the draw and thanks to Doyle’s for the use of their premises and for their help and cooperation. The following matched three numbers and received €25 each

Sympathy is extended to the Anderson family of Clonmore on the death of Willie whose remains were interred to Castlejordan cemetery on Saturday. May he Rest In Peace.